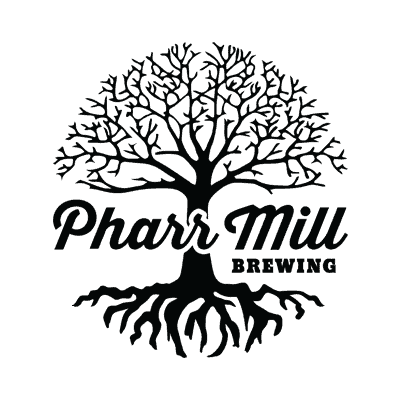 Pharr Mill is the town of Harrisburg, NC’s second brewery, opening shortly after their down-the-street neighbors at Percent Tap House. The brewery sits a little off of Highway 49 on Oakley Drive and is the brainchild of two friends who spent plenty of time in Harrisburg as students at the University of North Carolina at Charlotte.

The brewery is named after a staple of Harrisburg’s history, the Pharr Mill. The original mill drove a lot of activity in the mostly rural Harrisburg area in the late19th and early 20th centuries. Residents would come to the mill to get grain and there was also a watering hole right around the corner, so there has historically been plenty of activity in the area around the brewery’s location.

“I think that type of environment, in a certain way, is kind of what we want to do as well. We want to have a place where people can come enjoy themselves, and the grain is still here,” Alston Richardson, co-founder 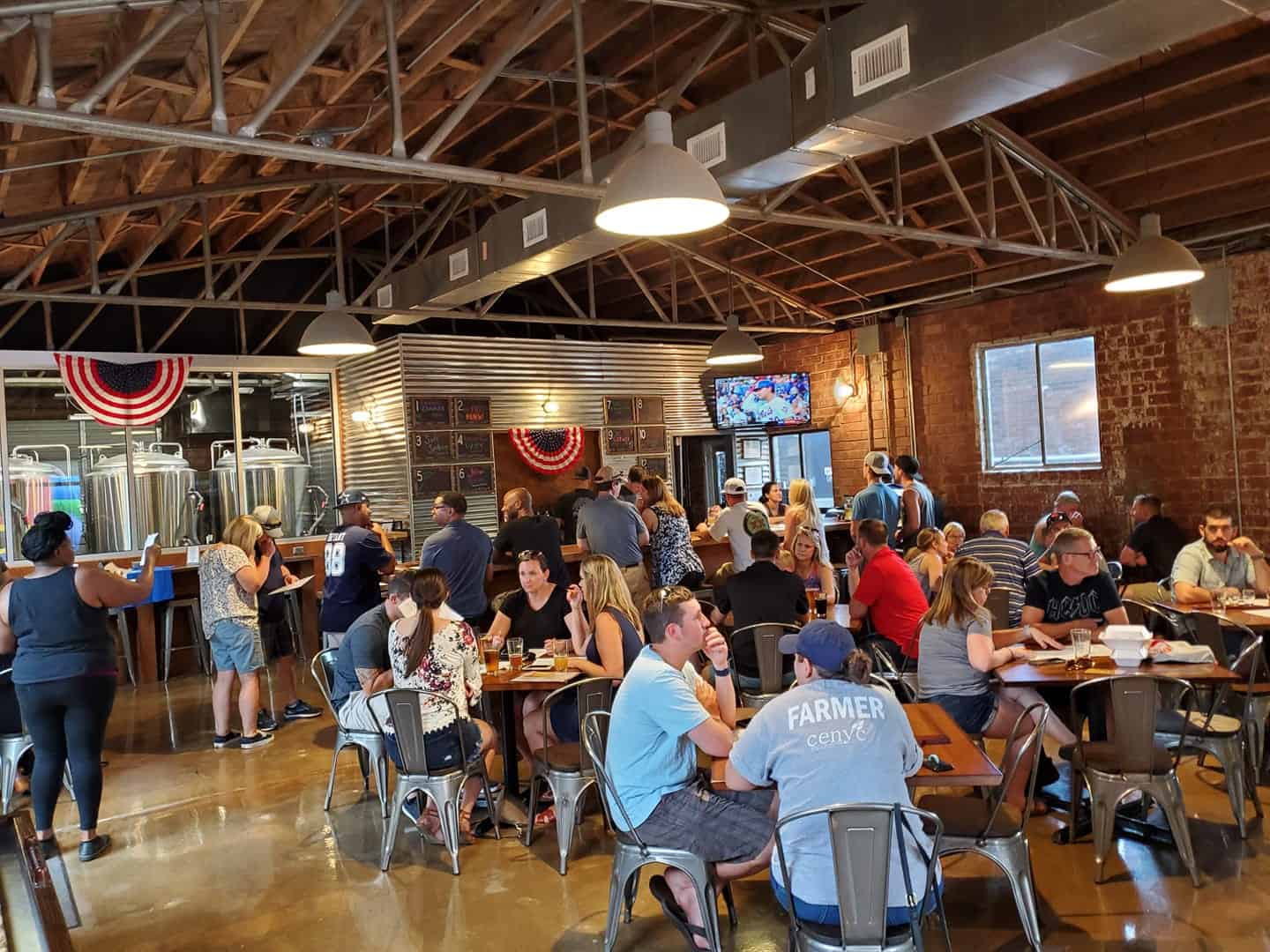 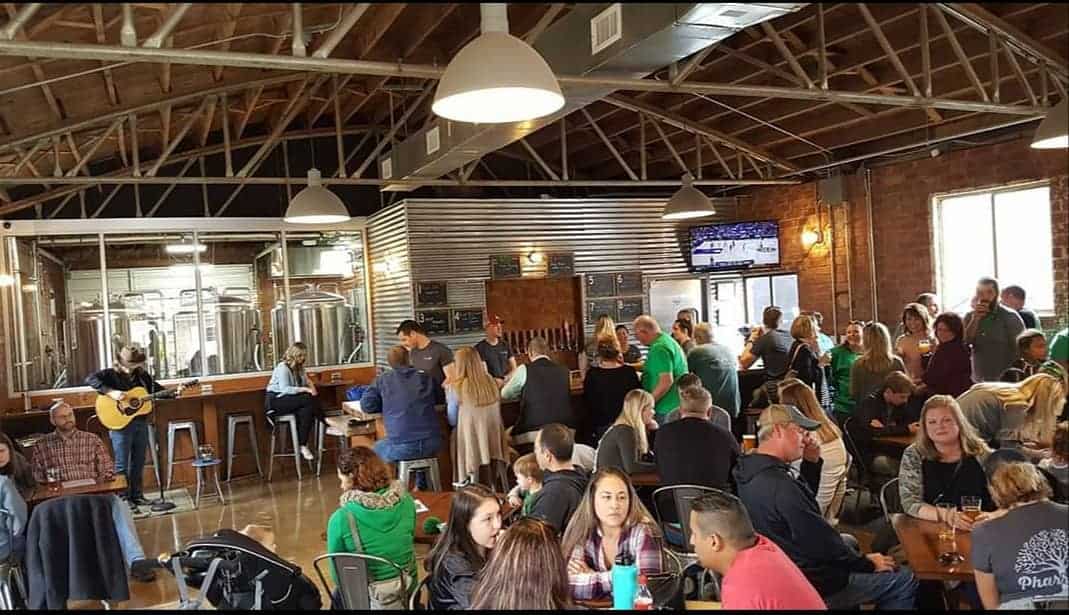 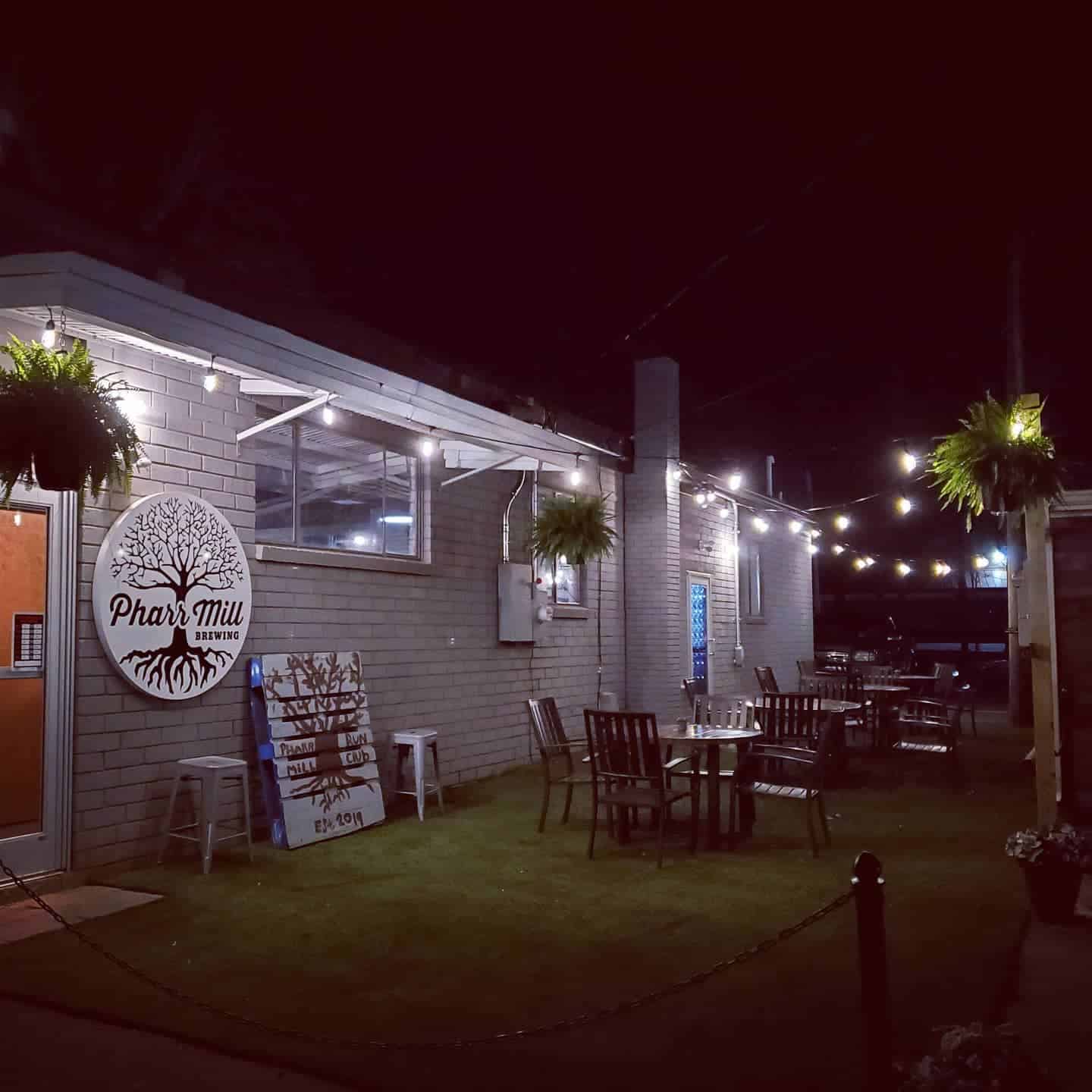 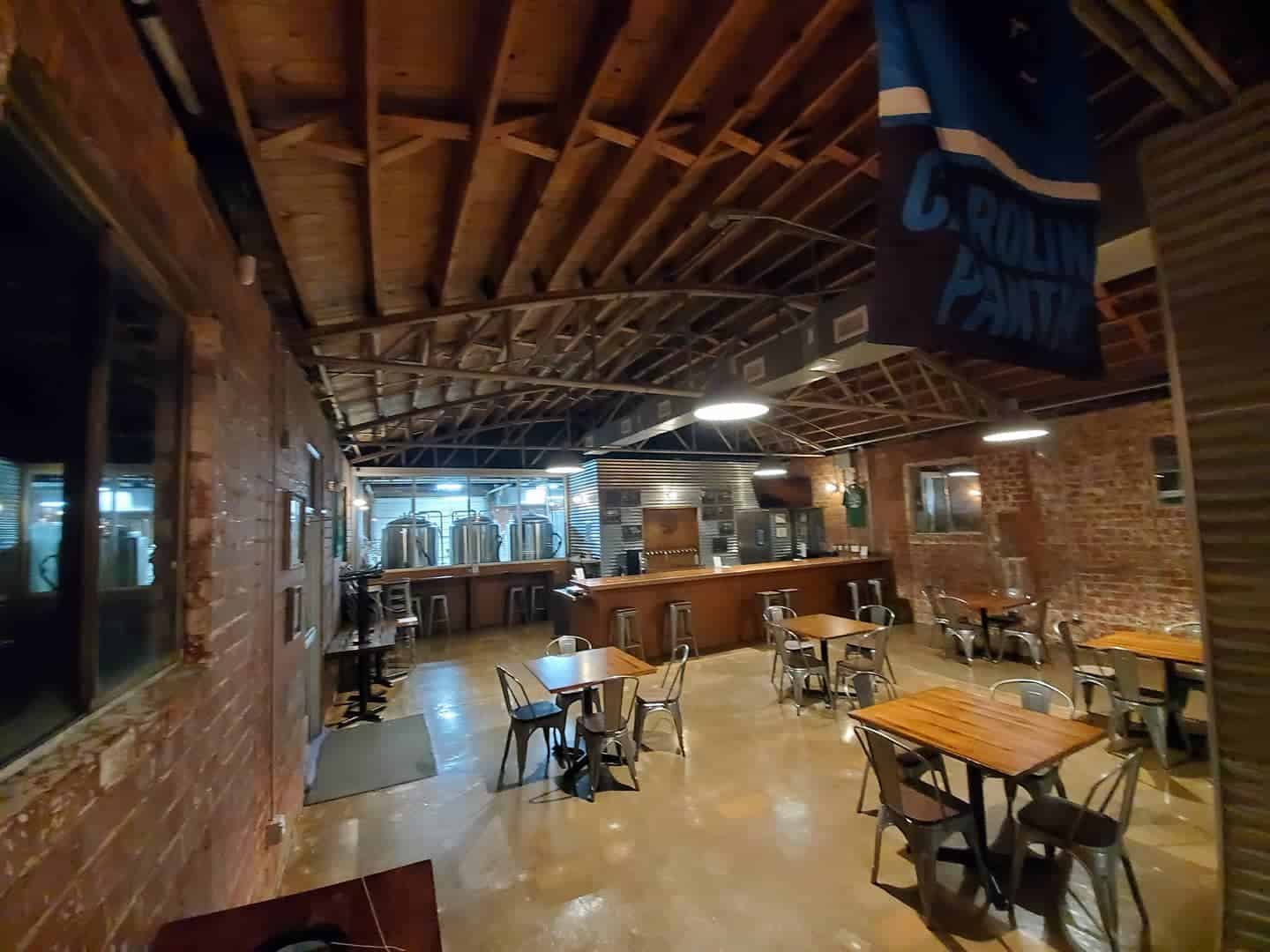 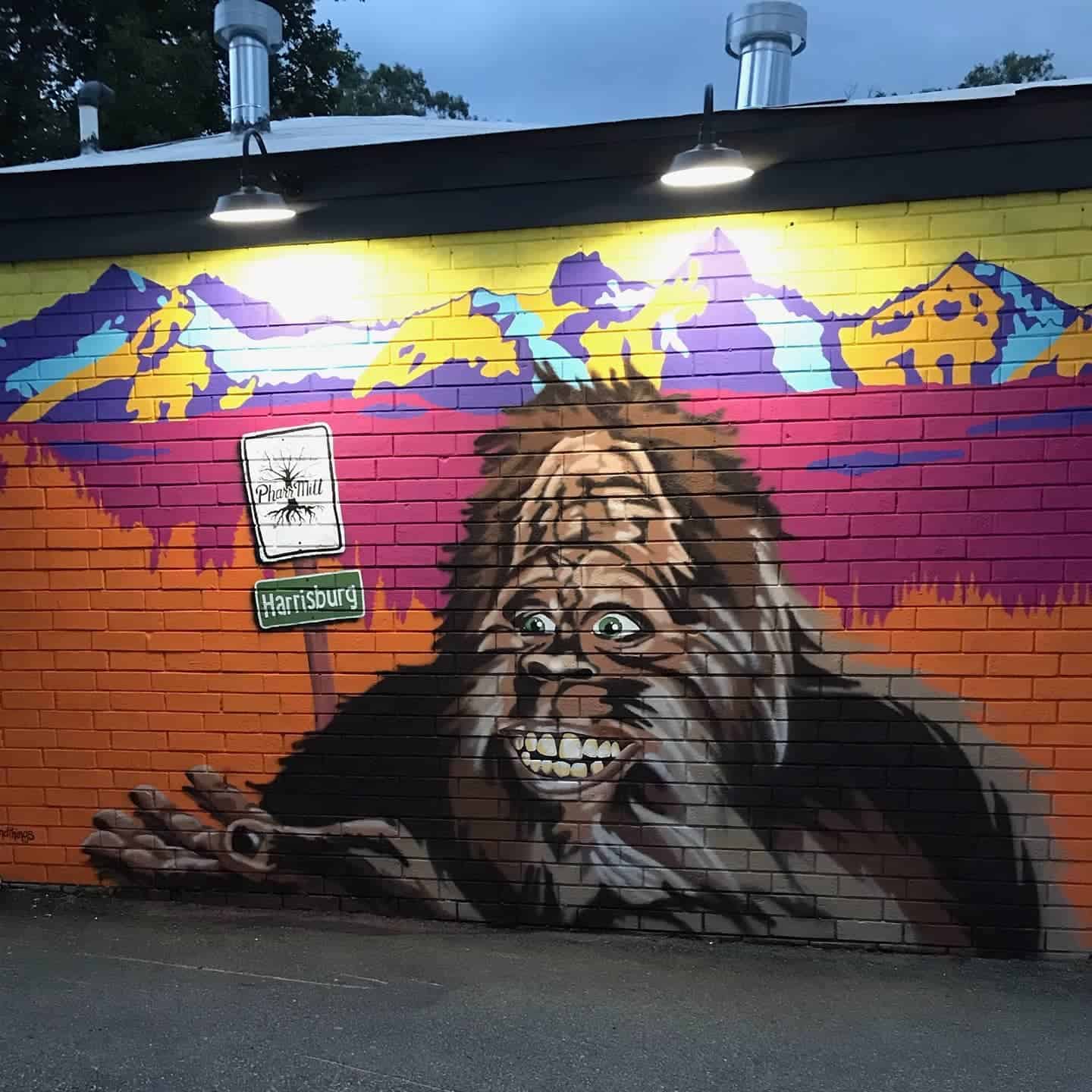 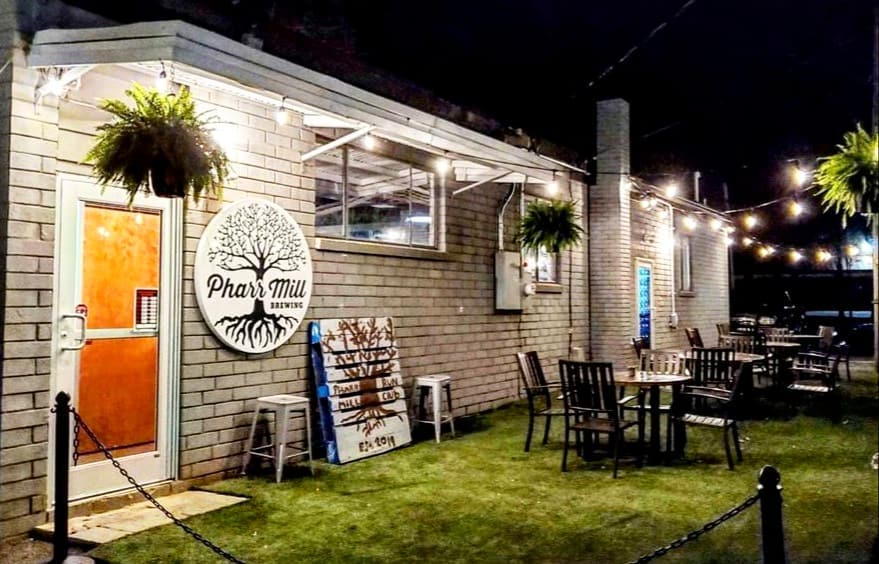 Welcome to CabCo Craft! Now that the obligatory welcome [...]

Check out our CabCo Craft Finder map to find your new favorite place to grab a drink in Cabarrus County, NC. 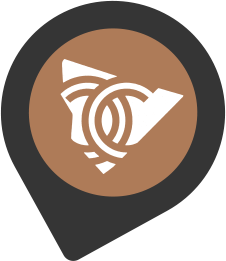