SO, WHAT IS CABCO CRAFT?

CabCo Craft was formed to serve as an advocate for the growing Cabarrus County, NC craft beverage industry. It’s purpose is to be the one-stop-shop for all things craft in CabCo. Our goal is to be a resource for both non-residents who might be visiting the area, and residents who might like to learn more about the craft beverage scene happening right here in their back yard. Our outlook is that “all ships rise” when we work together, and we will continue to objectively promote all local craft beverage entities equally.

WHO IS BEHIND CABCO CRAFT?

The CabCo Craft team of collaborators is an ever-growing unofficial group of like-minded craft beverage drinkers. As the craft industry continues to take hold here in Cabarrus County, NC, we’ll continue adding contributors along the way. 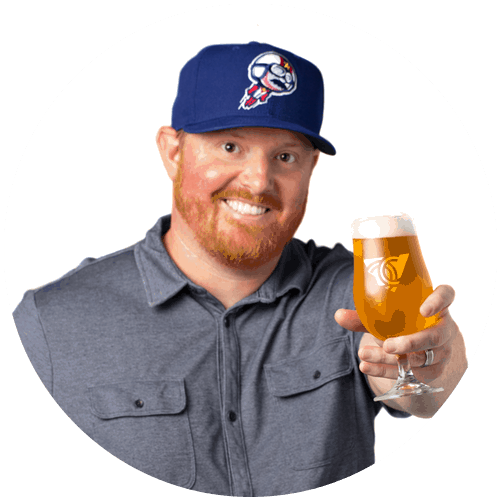 Justin has been involved in the greater Charlotte, NC area craft beer scene since the mid-2000’s. He has worked with many of the breweries and wineries in the area through his day job as the Owner and Creative Director of the branding and creative agency, Sublmnl.

He has been a full time Cabarrus County resident since 2006, and spent every other weekend and summers in CabCo visiting his dad starting at the age of nine. He grew to love the area and upon graduating from college and getting married, he and his wife decided that CabCo was the place they wanted to call home forever.

Some of his notable craft beverage related industry involvement includes:

INTERESTED IN CONTRIBUTING TO CABCO CRAFT, OR HAVE A QUESTION?

Have a question or want to bring something happening in the local #CabCoCraft scene to our attention?

Are you interested in possibly contributing to CabCo Craft and helping us continue to advocate for the local craft scene?

Get in touch with us and let’s see what we can do. Cheers!